I was awarded a PhD in Computer Science by Royal Holloway University of London in 2015, under the supervision of Dr Kostas Stathis. The thesis is centered around the premise of a near-future world where an increasing number of smart objects (containing any form of connectivity and processing power) would benefit from sharing resources and capabilities, and being orchestrated by users using simple custom rules. An Open Object is a definition for physical objects that share their capabilities with other Open Objects following user-developed rules. 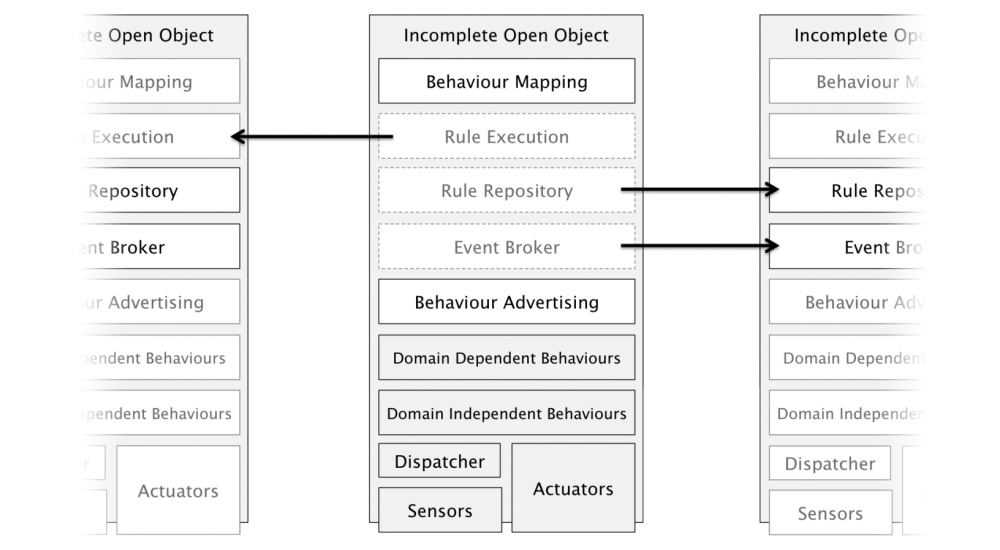 The thesis describes a capability-oriented distributed computing framework of smart objects orchestrated by a novel rule-description language. The prototypes were implemented mostly using C/Arduino and Java, but other smaller implementations were done using PHP and Python. 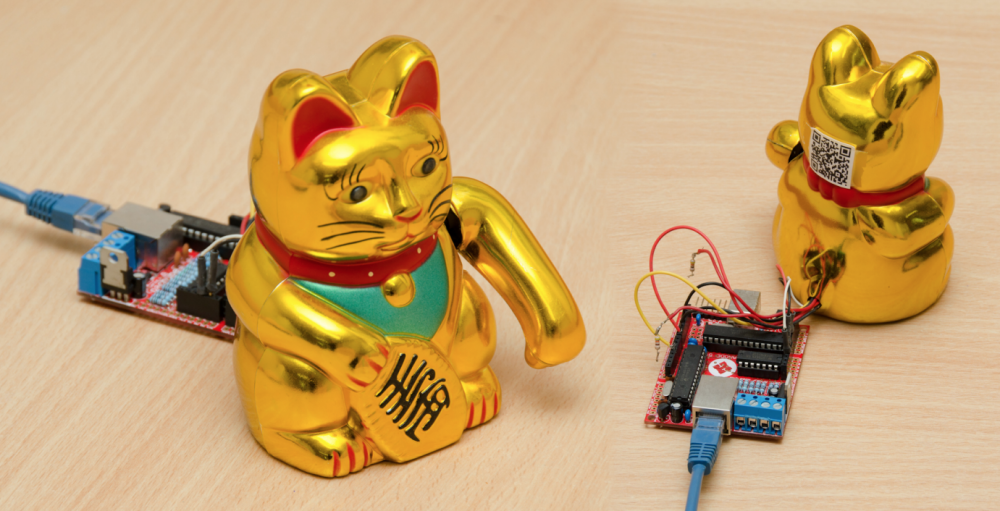 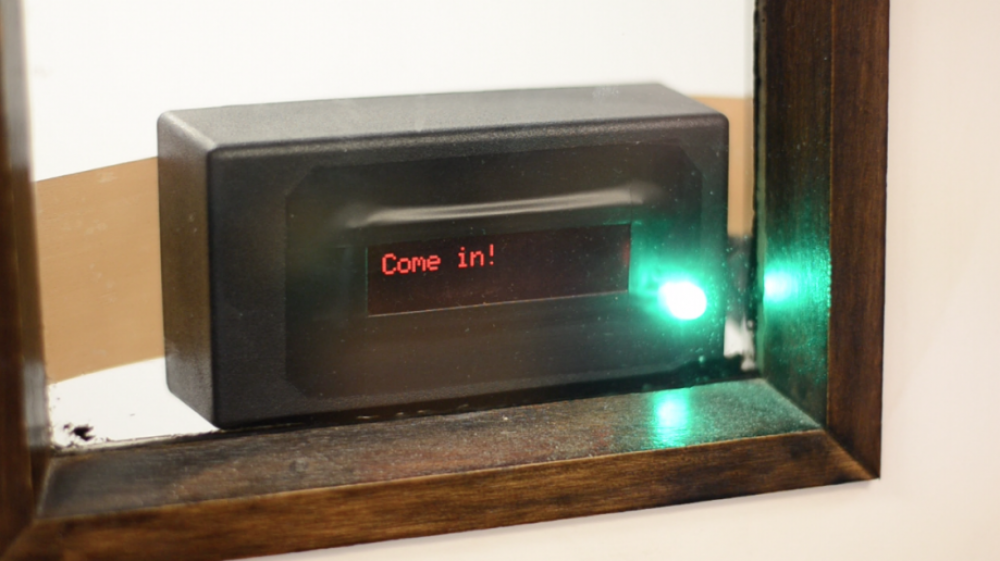 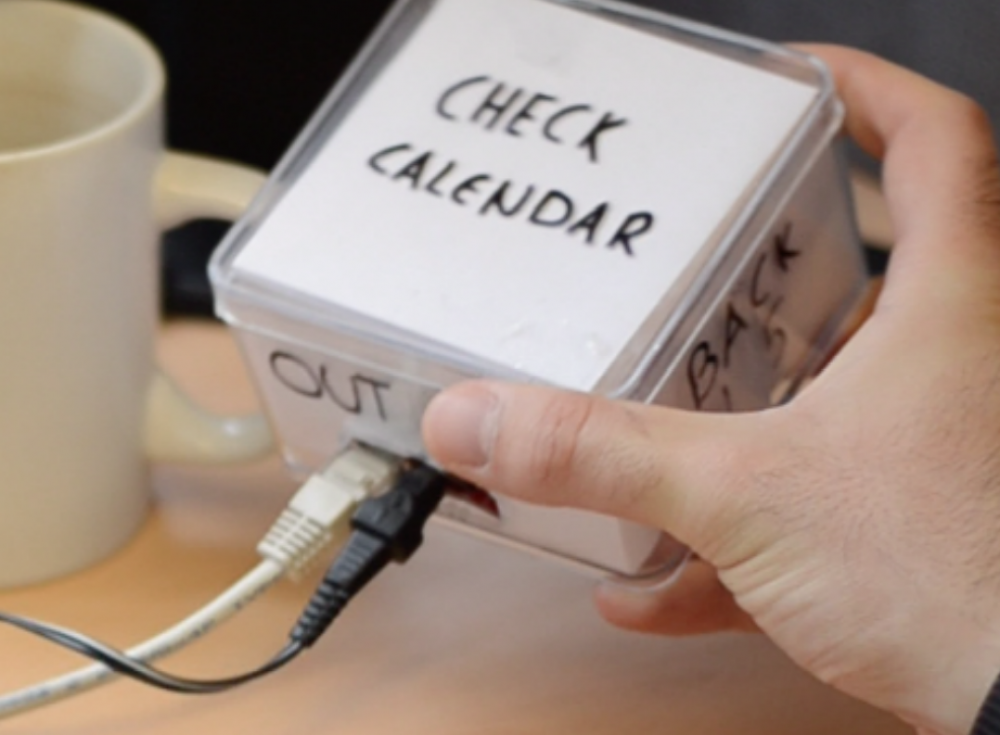